‘JHEEEEEEZE’ is a perfectly understandably reaction to hearing Ollie Weeks’ remix of an Urban Dubz classic, ‘A Wah Do Dem’ by Juice String feat. Sic’Nis. After hearing this track indoors, you will have to check that all lighting and household furniture has not been shaken out of place by Ollie’s ludicrously heavy bassline. Being the EDM equivalent of a face melting guitar solo, Ollie’s production gives a track which was already a bassy floor filler a fresh new kick.

This remix marks a meeting of EDM and dancehall over a series of drops so phat, they should go to the gym. Sic’Nis’ vocals, which added titanic levels of swag to ‘A Wah Do Dem’s’ original mix, give an unmistakable Caribbean flavour to the remix, rendering it the audible equivalent of hot sauce.
Chopped-up with Ollie’s razor-sharp production skills, these funky vocals create a festival of sound which will continue indefinitely.

Urban Dubz constantly seeks to evolve the label’s strong and copiously stocked back catalogue, through continuous innovation of their sound to present you with a truly unique, cutting-edge body of art. ‘A Wah Do Dem’ was one of the biggest tracks in the Urban Dubz vault. Ollie Weeks’ fantastic new EDM interpretation of this tune, which will be unleashed on dancefloors everywhere very shortly, will elate a new generation of ravers. 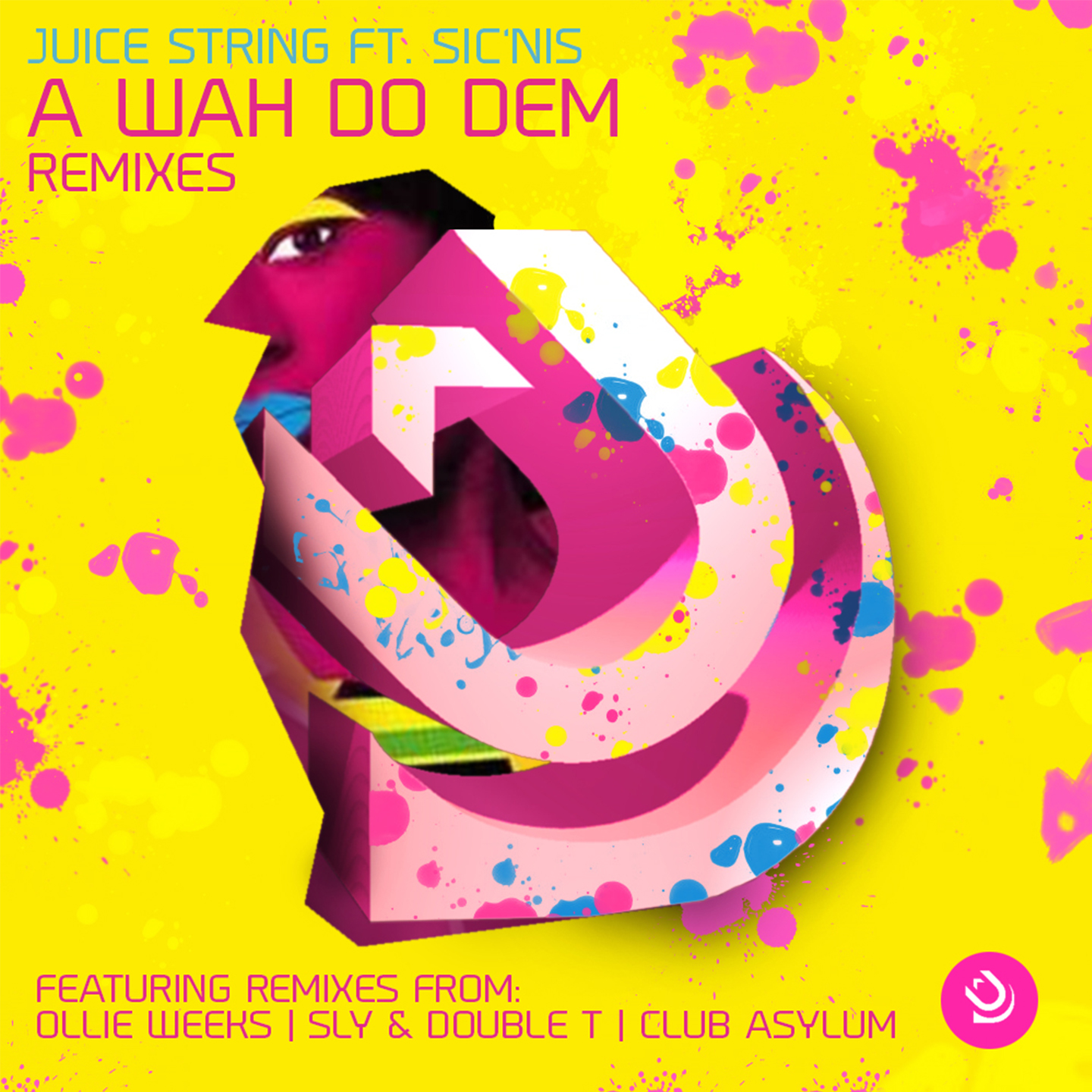 To make this EP even better, Sly & Double T have exceeded their own high standards of dutty bass creation, by collaborating on a phenomenal remix to the track. After hearing the bassline which follows the drop in this remix, symptoms such as your soul exiting your body and doing a quick break-dance before returning, should be considered completely normal. If this were not enough, the EP also features series of marvellous bonus mixes, as well as the iconic original track. Urban Dubz wishes you all an early Merry Christmas, with this gift of an EP.